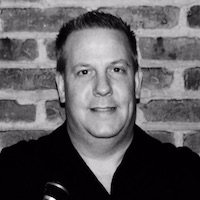 Rich Lamb
Rich has been performing in comedy clubs and universities across the country since 1997. Having worked with professional improvisational troupes and nationally recognized comedians, Rich has acquired a lifetime of comedic experience. Rich's work also includes writing material for current touring headliners, one-man acts and print advertisements. 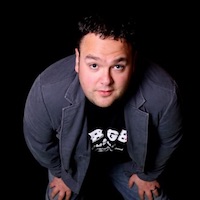 Rick Matthews
Rick was born and raised in Western New York. Taking what that region has taught him, he is hard working, gritty, and destined to be in second place. His family, past, and full-length mirror provide him with all the material he needs to fuel his relatable brand of humor that keeps audiences laughing. He has toured around the country with Jim Norton, and has performed in numerous clubs, casinos, colleges, and festivals throughout the U.S. He is also the creator of the hit "Comics Against Humanity" show, based on the popular card game "Cards Against Humanity," which is now featured at other Helium locations around the country. 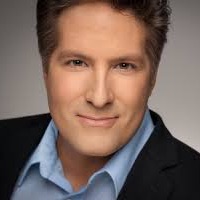 Don Gervasi
Don is a graduate of Toronto’s Second City Conservatory Program, has been acting and improvising for over 20 years. He can be seen in the film "Queen City" starring Vivica A. Fox and Peter Jason, as well as the upcoming historical drama "Marshall," starring Chadwick Boseman, Josh Gad and Kate Hudson. He's performed on numerous Buffalo stages including Kavinoky Theatre, MusicalFare Theatre, and the Jewish Repertory Theatre of WNY. He is a member of Actors’ Equity Association, and has served as Equity Liaison for the Buffalo-Rochester Area since 2010. As an improviser, he has trained under Susan Messing, Moira Dunphy, Jerry Schaefer, and the late great Frank McAnulty. Don is a founding member of Buffalo’s own Eclectic Improv Company and long-form duo Babushka, and has improvised with the likes of Jason Alexander, Phil Lamarr, Dan Castellaneta and Catherine O'Hara.